All shows are General Admission.

You must be at least 18 years old to purchase tickets and to be admitted, NO exceptions. 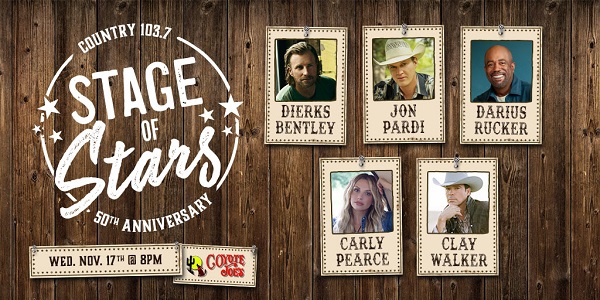 TABLES ARE SOLD OUT!

You must be at least 18 years old to purchase tickets and to be admitted, NO exceptions.

MUST BE 18 or older to attend the show.  NO EXCEPTIONS!

Coyote Joe's opened its' doors in February of 1991 and has been the Southeast's Premier Country Nightclub ever since. We have hosted concerts for almost every major Country artist including Garth Brooks, Travis Tritt, Charlie Daniels, The Bellamy Brothers, and Brooks & Dunn, just to name a few. We feature the area's largest dance floor, state of the art lighting system, and most powerful sound system, providing you with the best entertainment experience possible.

Do Not Allow Allow
SUPPORT