“May evil sink to the earth’s core. May goodness reign forevermore!”

Immerse yourself in two hours of original Bulgarian folk music and dynamic dances from all ethnic regions of Bulgaria.


Ensemble Horo has been an integrated part of Chicago’s Bulgarian Community for over 20 years now. The ensemble consists of over 50 members, some of which have been well know professional dancers in Bulgaria. In addition to performing, the ensemble hosts dance classes for all levels and ages. For more information go to their facebook page: https://www.facebook.com/HoroChicago N.Flying is a 5 member K-Pop band. The band debuted under FNC Entertainment in October 2013 with members Seunghyub, Hun, Jaehyun, Hweseung, and Dongsung. Their fandom name is N.Fia which means "Let’s fly to utopia together". The band's viral song 'Rooftop' took off in 2019 amassing over 42 million views.

The band will be setting off on their first ever US Tour in January stopping by New York, Chicago, San Juan, Atlanta, Houston, and Los Angeles. The boys will be performing al their latest hits including 'I Like You' which they just released in October. 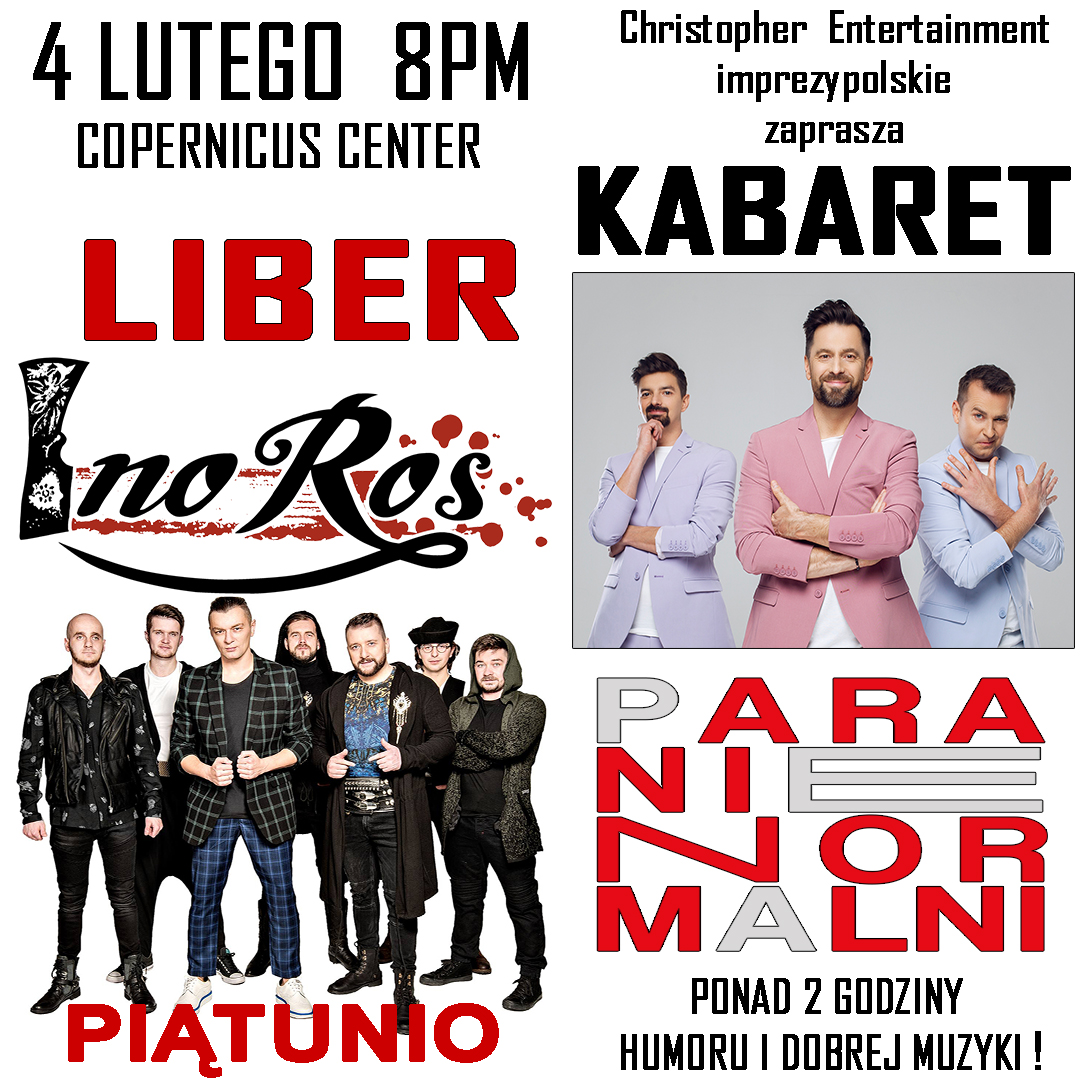 The members of Morat have known each other since they were five years old. They started playing together several times and, when they finished their formation, they decided to create a band. Some of their musical influences are Joaquín Sabina, Eric Clapton and Bacilos.

The band's original name was "Malta". The name was inspired by a pet owned by Isaza. They switched to "Morat" because it was the surname of an ancestor of Alejandro Posada, a former member of the band. The name was also inspired by the farm where the band made their first rehearsals which were named "La Morat":

In 2018, Morat released their second studio album the single Balas perdidas. The single "Cuando nadie ve" peaked at No.1 on Billboard on August 18, 2018, and the single "No se va", released on March 7, 2019, hit almost 2 million visits on YouTube in less than a week.

Equipped with this success, Morat kicked off their first-ever US tour titled "Balas perdidas" to promote their album in 2019, with their first performance in San Francisco on April 4, 2019. The tour ended in Orlando on May 5, 2019, with performances in other cities such as Los Angeles, Chicago, and New York

In April 2019, Morat released a song collaborated with Aitana named "Presiento".[14] This single received more than 600,000 streams on Spotify in its first 24 hours. After that period of time, "Presiento" became the song with the highest debut in Spain, with more than 230,000 streams there, beating Rosalía and J Balvin's 2019 track "Con altura". "Presiento" was later included in the re-issue of Balas perdidas, Balas perdidas (Edición especial), on May 10, 2019, together with three other songs.

On December 15, 2019, Morat ended their Spain tour with the last performance at the WiZink Center in Madrid. Antonio José, Aitana, Cali y El Dandee, and Cami were also invited to perform at this concert. Up to this show, Morat has held more than 80 concerts in 13 countries. and in 2023 it meets again in Chicago on February 09th, 2023 at Copernicus Center. 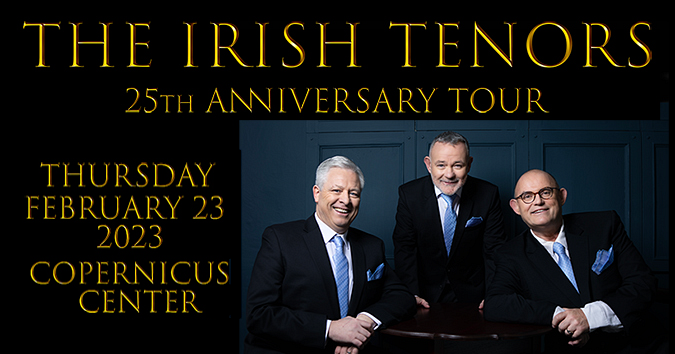 The Irish Tenors powerful vocal line-up of Anthony Kearns, Ronan Tynan and Declan Kelly are unquestionably the leading brand of this genre. All classically trained singers, each having performed in leading concert halls across the world, together they combine to produce a sound and concert experience, which touches hearts and stirs the emotions. Happy songs of celebration and humour, mixed with touching melodies and songs that warm the heart. This trio are regarded as the acknowledged Godfathers of Irish repertoire. Loud And Live, the South Florida-based entertainment, marketing and media company, announces the upcoming tour of Greeicy and Mike Bahía, two of the most beloved Colombian stars in the world, returning to the stage to bring their successful “AMANTES TOUR” to eight cities in the United States. The new leg of the tour marks Greeicy’s return to the stage after giving birth to her first child, Kai, in April 2022. Bahía and Greeicy’s “AMANTES TOUR” has already captivated thousands of fans across Colombia, showcasing the undeniable chemistry between the two artists, whose real-life romance has inspired their global audience. Together they will bring their biggest hits to the stage, including performances of singles such as “Att.: Amor,” “Amantes,” and “Te Creí,” .among others which have reached number one in Latin America and the Latin charts in the United States. The Copernicus Center is a premiere event center in Chicago hosting small to large scale events and concerts, theatre, educational workshops, culturally diverse activities, as well as community engagement. Cultural and community events in Chicago are at the heart of what we do. We are also home to the LARGEST Polish music fest, Taste of Polonia Festival, held annually in September.
Etix Home | Reprint Tickets | Sell tickets with Etix | Help / FAQ | Terms of Use | Purchase Policy | Privacy Policy
© , Etix, Inc. All rights reserved.