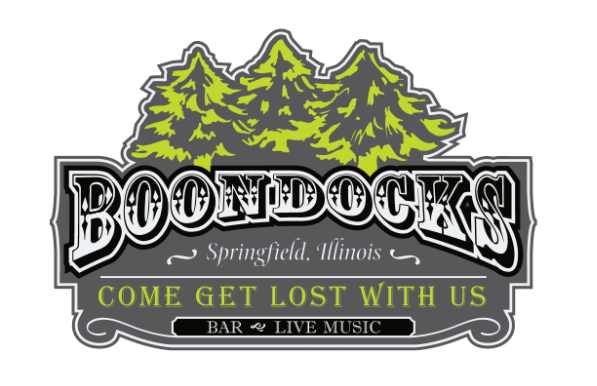 Curb Records recording artist and 2021 CMT Music Award winner Dylan Scott is the total package – a powerful singer with a deep, resonating drawl; an old-soul songwriter with a young spirit; a heartthrob with an easy smile; and a dreamer who followed in his father’s footsteps to Nashville. The Double Platinum-certified “My Girl” became his first #1 at radio, followed by Platinum Top 5 single, “Hooked,” then his latest #1, the Gold-certified “Nobody.” His Nothing To Do Town EP hit #1 on the Billboard Country Album Sales chart, and the project’s title-track has been certified RIAA Gold, as was his self-titled debut album.  With career on-demand streams at 1.2 billion, the Louisiana-native has headlined shows and opened for Garth Brooks, Luke Bryan and Chris Young. Scott garnered his first career nomination for Best New Country Artist at the all-genre 2019 iHeartRadio Music Awards and was named among Country Radio Seminar’s coveted New Faces of Country Music® Class of 2019. Additionally, he released a seven-song EP honoring legendary singer/songwriter Keith Whitley with An Old Memory (A Keith Whitley Tribute). Scott is currently direct support on Luke Bryan’s 2021 “Proud To Be Right Here” tour, which kicked off on July 8, and runs until October 16. Dylan's current radio single is "New Truck.”

PERFORMANCE DESCRIPTION
Ashley McBryde cut her teeth playing country songs in rural biker bars–and it shows. Her 2018 major label debut Girl Going Nowhere (Warner Music Nashville) charmed the New York Times, NPR, Rolling Stone, Paste, The Washington Post, and more, all en route to landing a GRAMMY nomination for Best Country Album. McBryde closed out 2019 with ACM New Female Artist, CMT Breakout Artist of the Year, a New Artist of the Year win at the 53rd Annual CMA Awards and two nominations for the 2020 GRAMMYs for Best Country Song and Best Country Solo Performance for “Girl Goin’ Nowhere.” Her follow-up Never Will, released April 3, was tagged by Rolling Stone as one of the most anticipated of the year alongside NPR, who also ranked her lead Top 10 RIAA Gold-Certified single “One Night Standards”as one of the best songs of 2019. Produced once again by Jay Joyce, Never Will reveals the witty, confessional, detail-driven songwriting addressing a wide spectrum of blue-collar Southern women’s experience introduced on Girl Going Nowhere is still here, but perhaps even sharper, earning McBryde a 2021 GRAMMY nomination for Best Country Album, along with 2021 ACM nominations for Album of theYear, Female Artist of the Year and Song of the Year for lead single “One Night Standards.” The music itself is stadium-ready rock-and-roll with a bluegrass wink or two and country music’s storytelling heart––and McBryde, no longer new, is the music’s ordained and highly capable standard bearer.

Michael is a Senior Correspondent on The Daily Show with Trevor Noah.  Previously, he hosted and was the co-executive producer of The Comment Section for the E! Network.  He is well known from his numerous late night appearances on The Tonight Show, Conan, Seth Meyers, and @midnight.  Michael co-hosted Fox Sports 1’s Crowd Goes Wild opposite Regis Philbin and was a regular Correspondent for The Soup Investigates with Joel McHale.  His one hour Comedy Central stand up special: MIchael Kosta: Detroit. NY. LA.  premiered last December and is now streaming on Paramount +.  Listen to his weekly podcast Tennis Anyone with Michael Kosta and watch his videos online at @MichaelKosta