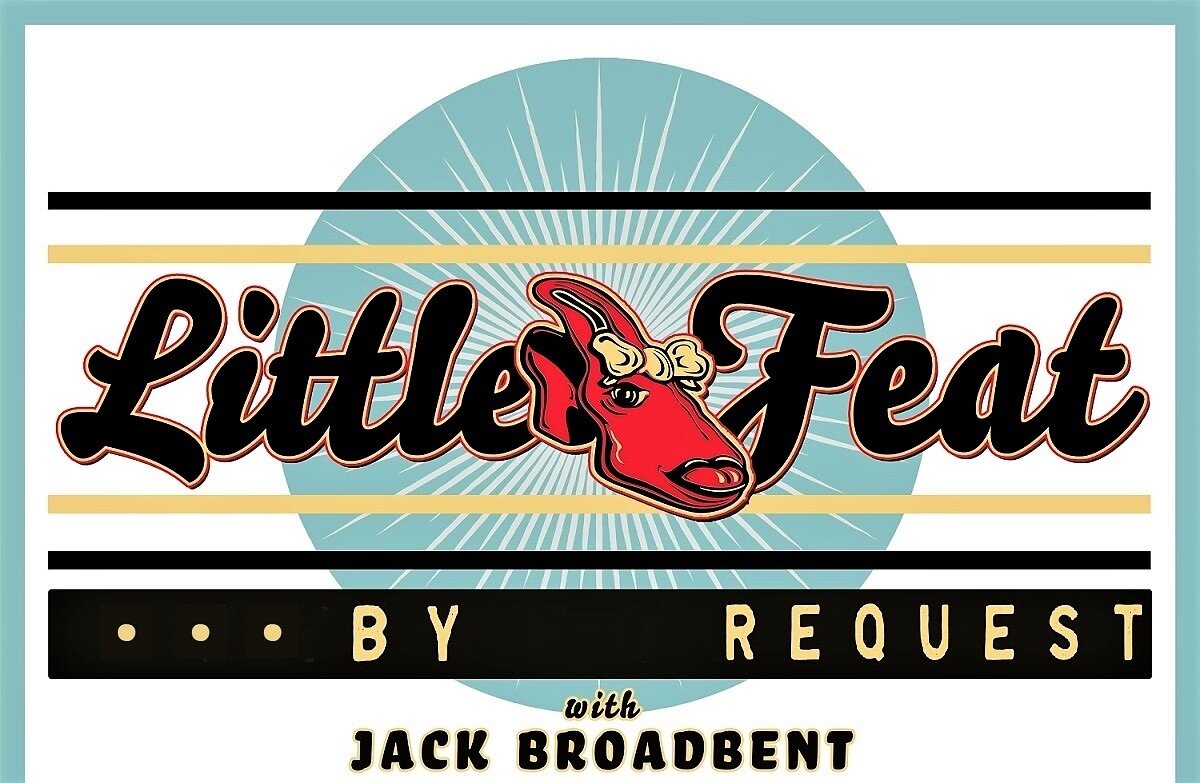 Fifty-two years of great music doesn’t squeeze down to one page very easily. “Dixie Chicken,” “Oh Atlanta,” “Willin’,” “Let it Roll,” “Spanish Moon,” and “Fat Man in the Bathtub” are just the merest hint of a repertoire that has inspired more joy and more dancing than you can imagine.Little Feat fused a broad span of styles and genres into something utterly distinctive, a mix of California rock, funk,folk, jazz, country, rockabilly, and New Orleans swamp boogie and more, all stirred into a rich gumbo that can only be Little Feat. Their album Waiting for Columbusis a consensuscontender for the finest live rock and roll album ever recorded.Bill Payne (keyboards, vocals), Kenny Gradney (bass), Sam Clayton (percussion and vocals), Fred Tackett (guitars and vocals), Scott Sharrard (guitars and vocals), and Tony Leone (drums) are Little Feat in 2021.Scott (Gregg Allman Band)and Tony (Olabelle, Chris Robinson Brotherhood, Midnight Ramble Band) will be new to most Feat fans. Fortunately, they’ve both crossed paths with the band many times over the past decade, and they fit as elegantly and comfortably as a perfectly broken-in pair of jeans. They were born for this.So is the audience, which is why they’re going to join the band and choose the setlist for every show on this first post-pandemic tour. For more info on that, go to www.littlefeat.net. More than fifty years in, they’ve been up and they’ve been down and they know where they belong—standing or sitting behind their instruments, playing for you. And anything’s possible, because the end is not in sight.