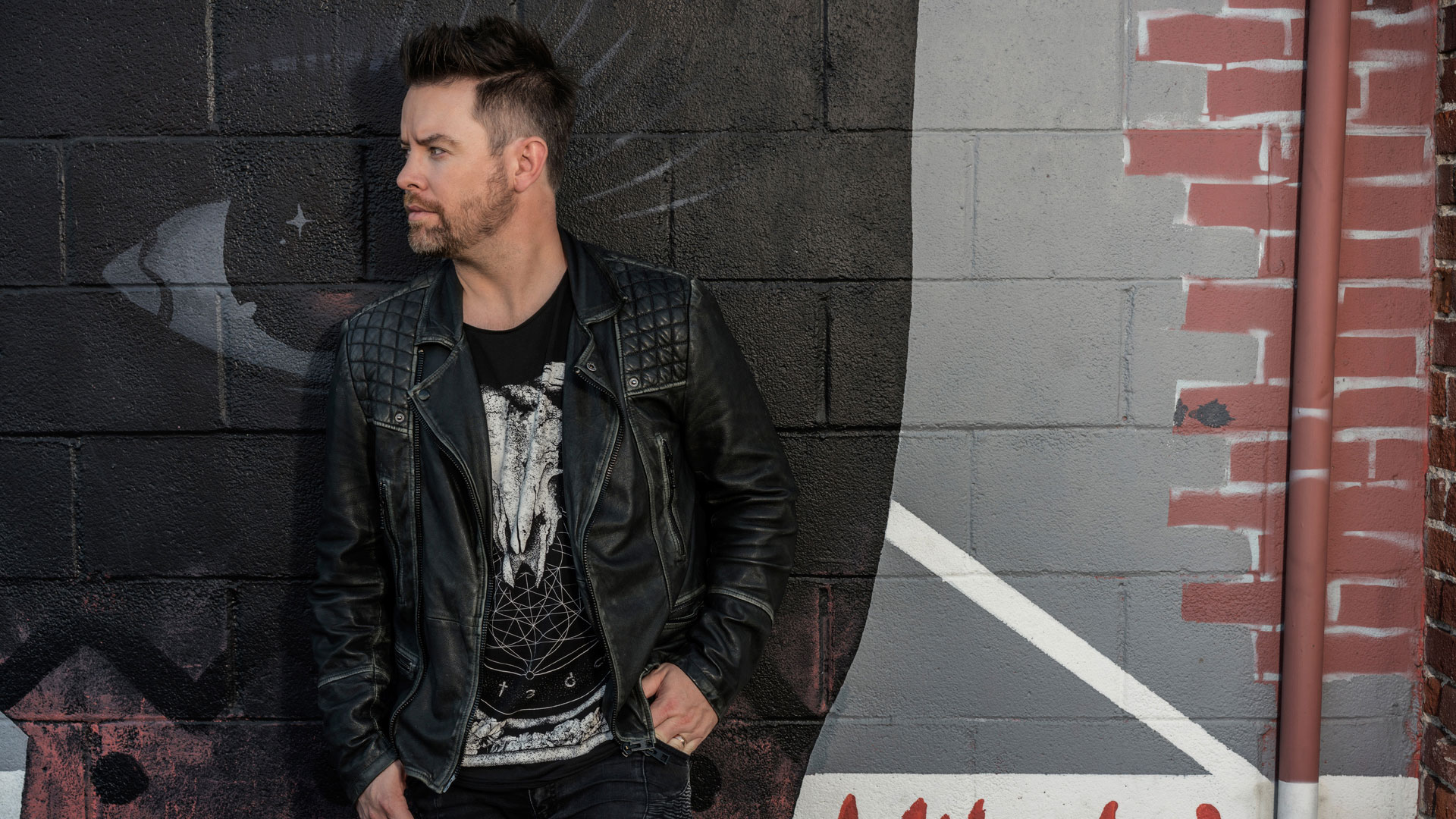 David Cook launched into stardom following his American Idol Season Seven win. ​He has released several albums as well as writing songs for others. His ​new EP​ is​ The Looking Glass, released in April 2021.​ Cook made his Broadway debut as Charlie Price in KINKY BOOTS​ in 2018​. ​ ​Another passion of Cook’s is his work ​on​ behalf of ​the National Brain Tumor Society, a Washington DC-based nonprofit that drives cutting edge research and treatments for brain cancer and brain tumors. ​"I lost my brother Adam to a brain tumor in 2009; every year I am part of the Race for Hope-DC and, together with my fans, have raised over $1.5 million for brain cancer and brain tumor research through this and other fundraising projects. Far and away, that is the proudest of all my achievements.”​ ​Cook is well aware, and grateful, for the breaks American Idol has brought his way, and for the opportunities he continues to have. He has no plans to slow it down. “I love creative endeavors. I like starting with nothing and then finishing with something that didn’t exist before. That’s my favorite thing about creating new music. I love being able to put something artistic out in the world for people to enjoy.”