ENCORE Performance after Sold Out Shows Three Years in a Row!

2020 promised to be the busiest year in local musician Sol Knopf's career, with 270 shows scheduled. In early March, however, like musicians all over the world, Sol found himself suddenly unemployed due to the Covid-19 pandemic. After 2 weeks of being in an emotional fog, he realized this moment might possibly be a gift. So he decided to enjoy this break from performing and focus on creating. With the blessing of the Smyrna Opera House in Smyrna, DE, Sol moved his recording gear onto their beautiful stage and began to record an album...a tribute to the great Neil Diamond.

"Solitary Man" is the culmination of many hours of Sol on that stage during the pandemic quarantine learning all of the guitar, bass, piano and percussion parts to his favorite Neil Diamond songs, and then recording them one by one late into the night. Since it was such a solitary experience, it only made sense to name the album "Solitary Man".

We hope you will join us for this wonderful celebration of Neil Diamond's music! 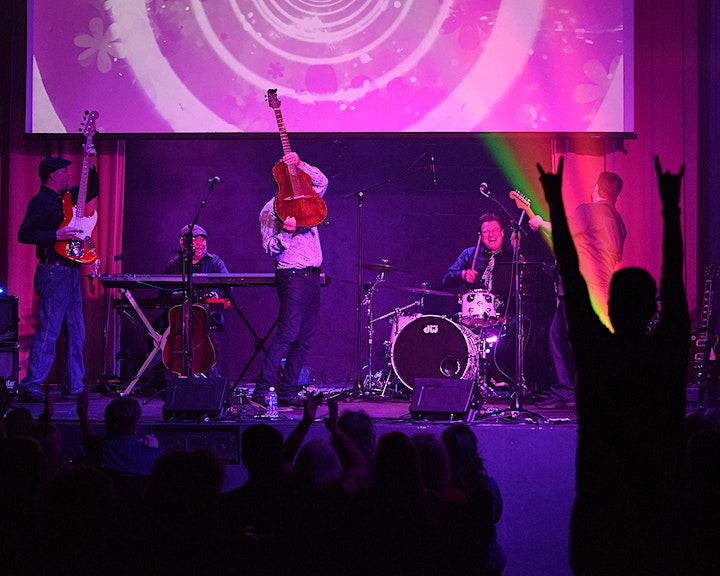 Sol Knopf is an award winning, American singer/songwriter and solo performer best known for his distinctive baritone voice and timeless original songs. His moving single "My Baby Girl" (co-written with Geri Smith) has been touching lives all over the world since it's release in 2013. It has become one of the most requested, independently released, father/daughter dance songs at weddings across the USA and abroad. The YouTube video for "My Baby Girl" is currently on it's way toward one million views. Produced by Grammy nominated Jim Salamone, "My Baby Girl" is included on Sol's CD "Sea Change" (2013).

With over 7,000 performances in his career, Sol has toured the USA fronting show bands, been lead guitarist with Atlantic Records recording artists Mike Hines and the Look, has appeared on the Nashville Network and has been blessed to frequently share the stage with Grammy Award winning, Hall of of Fame inducted and accomplished hit songwriters such as Tony Arata, Doug James, Don Henry, Craig Bickhardt, Michael Johnson, Thom Schuyler and many more.