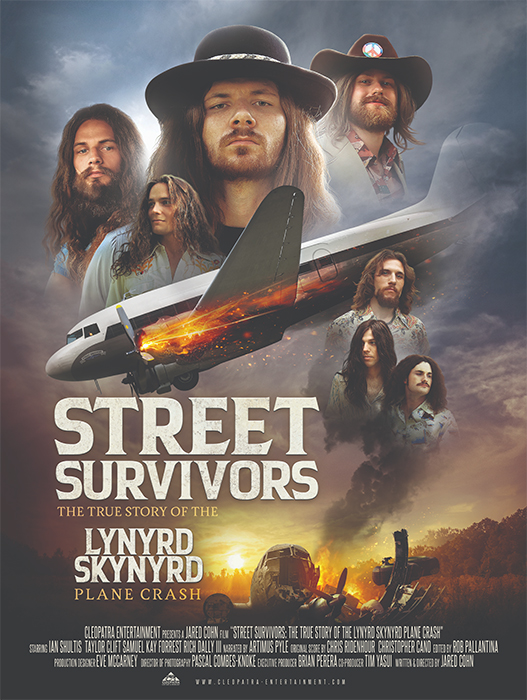 Street Survivors Movie Premier: The True Story of the Lynyrd Skynyrd Plane Crash movie is coming to RRT Saturday, May 2nd. Don't miss this one-night event with a Q&A session with Artimus Pyle himself followed by the Artimus Pyle Band in concert. Artimus Pyle says, "This film's story - MY story - is not just about the plane crash but also about my personal relationship with the genius that was Ronnie Van Zant - whom I loved like a brother and still miss to this day."