An Evening of Smooth Jazz with Jazmin Ghent

JAZMIN GHENT
WEBSITE
Jazmin Ghent is an international smooth jazz and gospel recording artist as well as an accomplished music educator. She was awarded the prestigious 2019 "NAACP Image Award" for Outstanding Jazz Album, “The Story of Jazz". She was nominated for 2019 Smooth Jazz Network's Best Artist of the Year and was voted 2017's Best New Smooth Jazz Artist.

Jazmin is also an accomplished music educator. She taught music to students in grades K-5 for 5 years. In 2020 Jazmin was invited by the US Embassy in Haiti to spend 7 days presenting music workshops to adults and children. She worked with musicians demonstrating the origin of jazz from standards to jazz of today. The week culminated with Jazmin headlining the International Jazz Festival in Port Au Prince, Haiti. She has also presented workshops to young musicians in Syracuse, New York, Long Island, New York and Elmira, New York.

From the entertainment perspective, Jazmin has 6 top 5 Billboard singles: Kickin It Up: Stride: Amends: Work Wit It: Heat: and Compared to What. Her most successful hit to date is Kickin It Up which was #1 on Billboard Smooth Jazz Charts (June 2, 2021). Stride, Amends, Heat and Compared to What remained on Billboard Smooth Jazz Airplay Charts for 20+ weeks and was played in rotation by most smooth jazz stations including Sirius XM Watercolors Channel for 7+ months. Jazmin has performed at various major festivals and venues throughout the country, in Europe and recently on the 2019 Dave Koz Cruise to Australia.

According to Art Good of Catalina Island's Jazz Trax radio and festival, “... unknown Jazmin Ghent was one of the BEST FINDS the festival has EVER uncovered. Obviously...she OUTSOLD ALL 30 stars of smooth jazz in the JazzTrax Store, selling more CDs than anyone. She had stage presence, a show and she could play!" 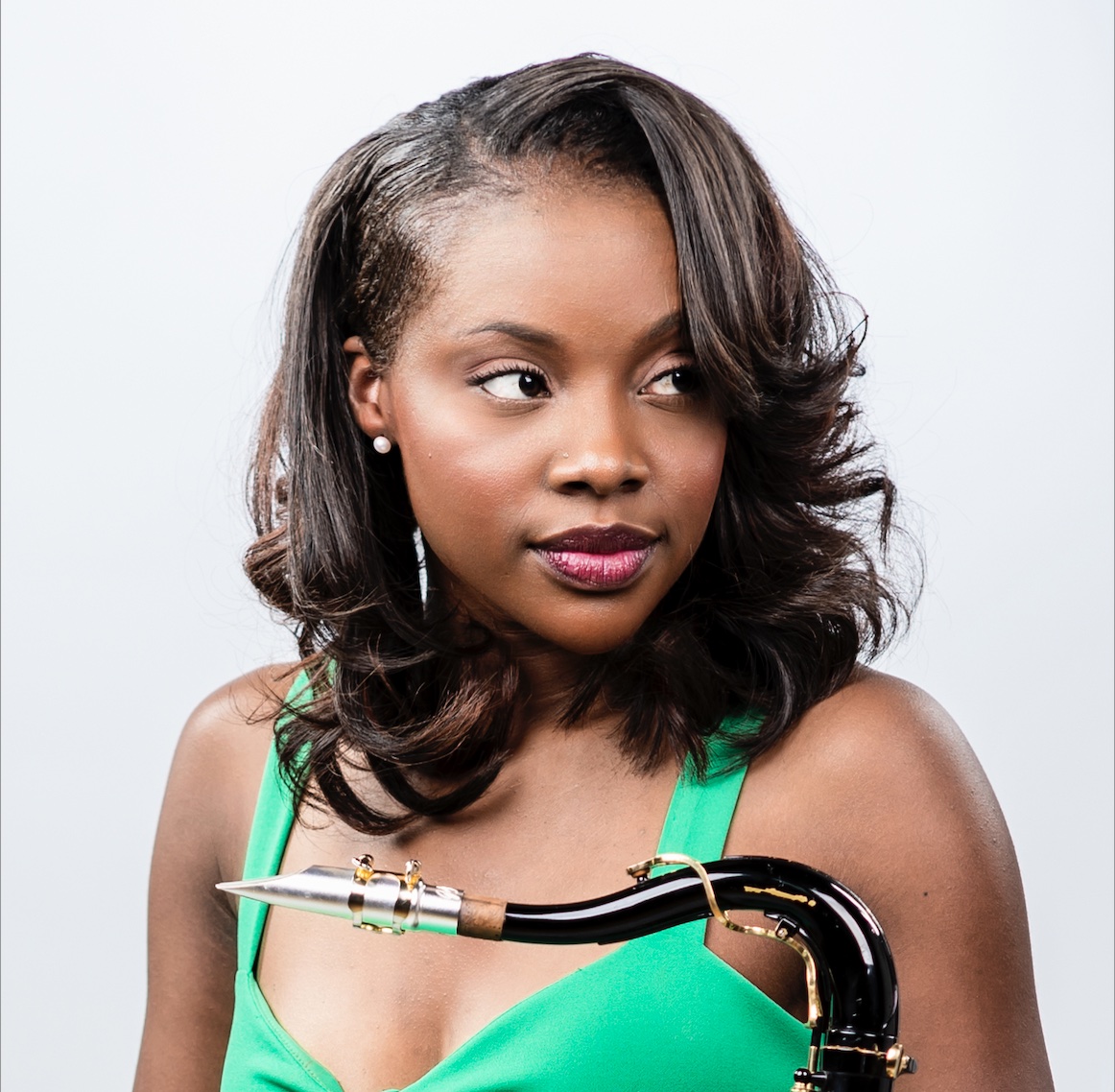