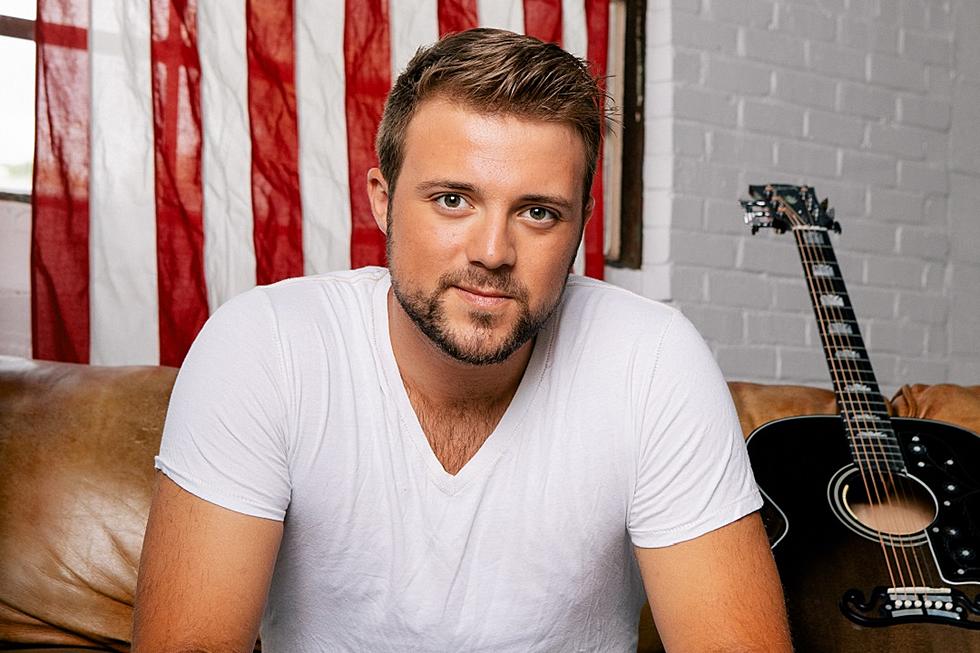 
Walker Montgomery, chosen as an Artist to Watch in 2022 by Country Now and Music Mayhem Magazine; as well as Artist to Watch in 2021 by Sounds Like Nashville and The Boot and a Country Next pick by Country Now, is a rising singer/songwriter who knows a thing or two about family tradition, but he’s an artist making his own legacy. The 21-year-old son of John Michael Montgomery and nephew of Montgomery Gentry’s Eddie Montgomery, the emerging star was raised away from the spotlight in Nicholasville, Kentucky. But now that he’s found that spotlight on his own, Montgomery’s pedigree is matched only by his country passion. Signed to Play It Again Entertainment and produced by the multi-award-winning chart-topping team known to the world as The Peach Pickers–Dallas Davidson; Ben Hayslip; and Rhett Akins (who have nearly 80 No. 1 songs between them)–he’s already put his classically-inspired, honey-bourbon vocal to use on a self-penned hit debut (“Simple Town,” over 4 Million Spotify streams). A pair of story-building singles followed–the high-energy “Like My Daddy Done It” and passionate “Saving For A Rainy Night”–and there’s more on the way. Montgomery and his team have already logged countless hours in the studio, as the break out talent works to hone his lyrical honesty and integrity, plus a lived-in sound that brings country’s past into the present tense. “I want my music to stand the test of time and connect with people no matter who they are,” he says. “I learned from my family that the way you do that is by being true to yourself, and that’s the reason I’m here. That’s the reason I get up every day and do what I do–to help take care of the family name and make them proud.”

Alex Miller is a bonafide torch-carrying champion of traditional Country music, with an arresting voice, an infectious personality and charm to spare. Everything about Alex is exciting; he is wholesome and inspiring - with a baby face and an eager enthusiasm - and an air of explosive expectation surrounds him. This young man is going places … quickly … and his loyal fans are rushing to follow as his career takes another leap forward. Launched to global audiences during American Idol, Season 19, Alex is now happily reaping the benefits of that exposure. In a very short amount of time, he’s taken the stage at the Ryman Auditorium. His first album, produced by noted Nashville songwriter and respected industry veteran Jerry Salley, is now complete and is due for release early next year. The project’s first single, “Don’t Let The Barn Door Hit Ya,” is a classic Western Swing tune that is sure to resonate with Alex’s fans – and set the stage for even more great music to come.