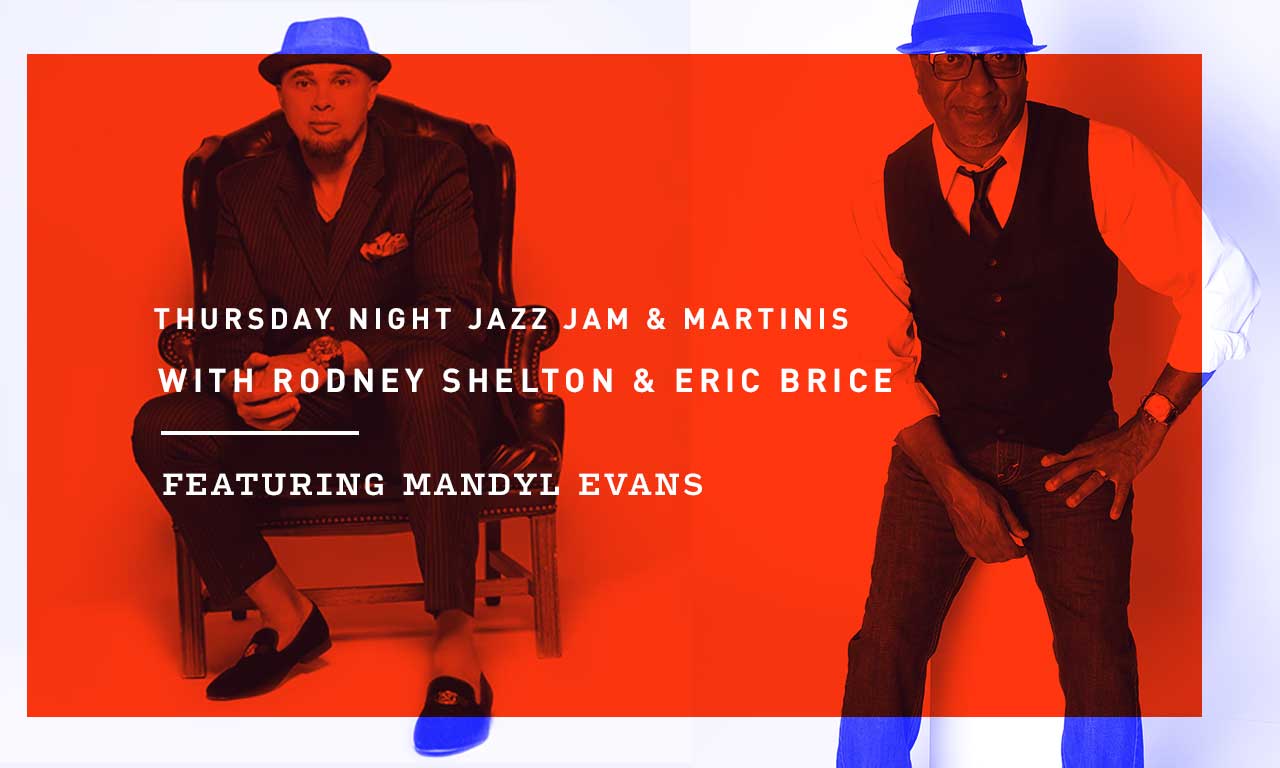 Come hang out and kick back during the Thursday Night Middle C series with The Rodney Shelton Group featuring special guest Mandyl Evans.

Music Is His Gift. Rodney “Keys” Shelton is the quiet storm in the music industry. Rodney began his career at the tender age of 13. Deriving from humble beginnings as a native of Martinsville Virginia, Rodney started his own band and while performing at schools and local clubs, he landed his first gig opening for artists “Betty Wright and King Floyd”.

While pursing a degree at Johnson C. Smith University in Charlotte, North Carolina, Rodney continue to develop his gift of music. Unwearingly in his work ethic, the young Rodney Shelton started touring the east coast with the show band “Time Square” and only after a few years of touring, Rodney moved into his calling as a songwriter/producer creating hundreds of songs for signed artist.