Kevin Cole: YOU WANNA HEAR A GOOD ONE? An Unbelievable Songbook Journey

Join Kevin Cole, the favorite pianist of songwriters Marvin Hamlisch AND Irving Berlin. Yes he knew them and boy does he have stories to tell you!

You wanna hear a good one? Join us!

“America’s Pianist,” Kevin Cole, has received accolades from some of the foremost critics in America: “A piano genius...he reveals an understanding of harmony, rhythmic complexity and pure show-biz virtuosity that would have had  Horowitz Vladimir smiling with envy," wrote arts critic Andrew Patner.

When Cole sits down at the piano, you would swear Gershwin himself was at work… Cole stands as the best Gershwin pianist in America today,” Howard Reich, Chicago Tribune.

Cole has performed with over 100 orchestras worldwide including: sold-out performances with the Los Angeles Philharmonic at the Hollywood Bowl; BBC Concert Orchestra at Royal Albert Hall; National Symphony at the Kennedy Center; Hong Kong Philharmonic; San Francisco Symphony, Chicago Symphony, Philadelphia Orchestra and many others.

He made his Carnegie Hall debut with the Albany Symphony in May 2013.

He was the only pianist Hamlisch used for his Gershwin concerts from 2004 to his untimely death in 2012 and Kevin was featured soloist for the PBS special, Gershwin at One Symphony Place with the Nashville Symphony. 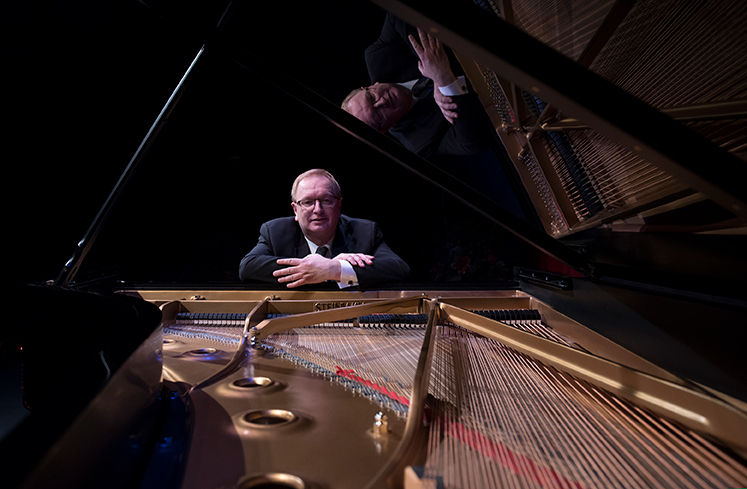