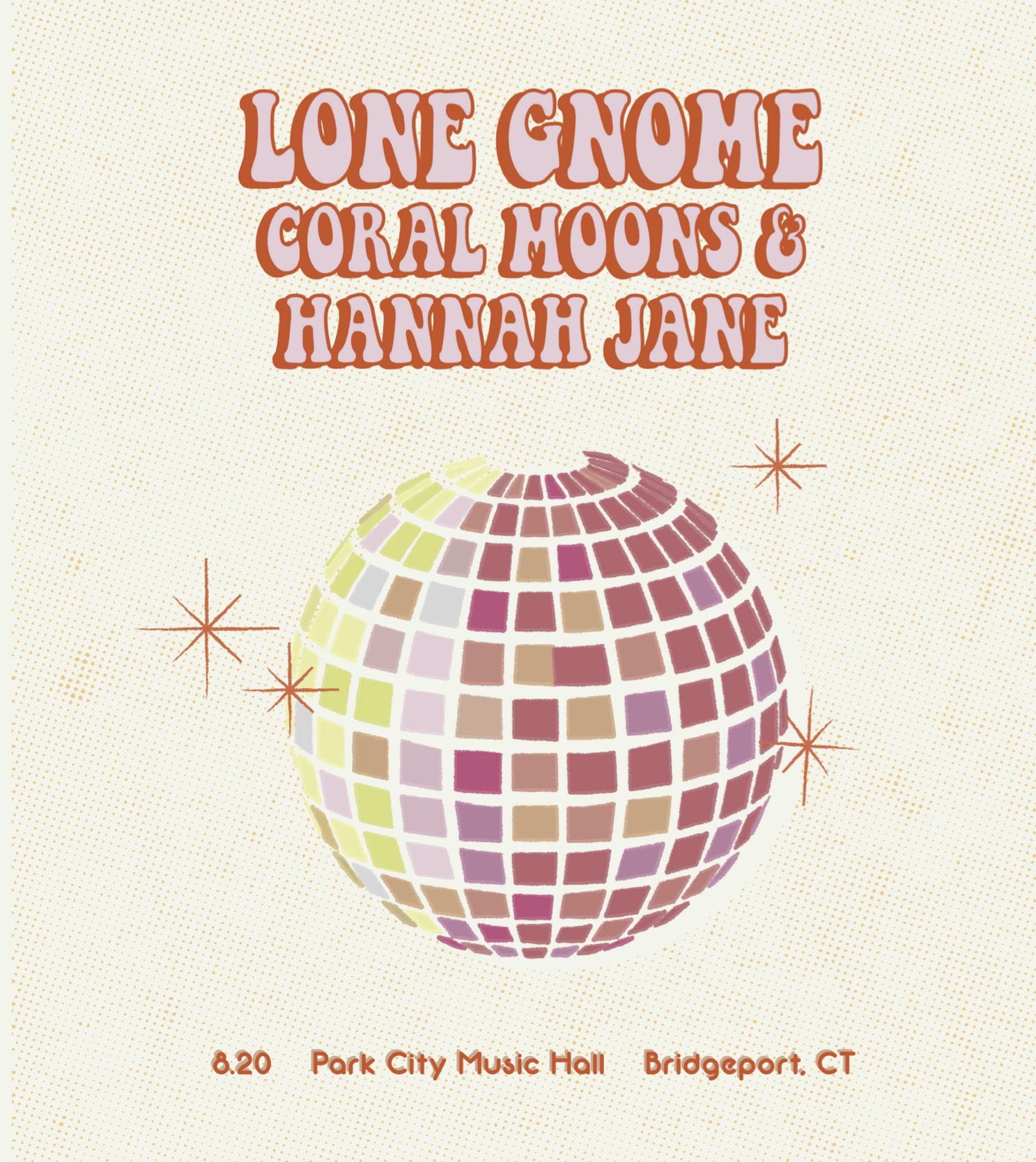 In August of 2021 the band released their highly anticipated debut album Fieldcrest: a full-length LP produced by Sam Kassirer of Great North Sound Society (ME), best known for his work with Lake Street Dive and Josh Ritter. The release led them to stages around New England and even landed them festival slots at this year's Boston Calling and Levitate Music Festival, sharing stages with The Strokes, Phil Lesh, Black Pumas and Japanese Breakfast.

As a solo artist Benny takes on the moniker The Lone Gnome and wears his heart on his sleeve as he performs both solo renditions of gnomes songs he’s penned and solo original material. His debut solo album, which has always only lived as a dream, is finally coming to fruition and will be released this summer. It was recorded at Dirt Floor Studios in Haddam, CT with owner Eric Michael Lichter acting as producer as well as a one man band bringing a selection of Benny’s songs from notebook to life. This will be a full band performance of these new songs and more!

Hannah Jane (8PM)
Hannah Jane is a CT based singer/songwriter who sings rock, soul, and pop acoustic covers. She lends vocals to the CT band, Mr Know It All, which covers the songs of Led Zepplin, The Doobie Brothers, The Grateful Dead, and more. IG: _hannahjanemusic