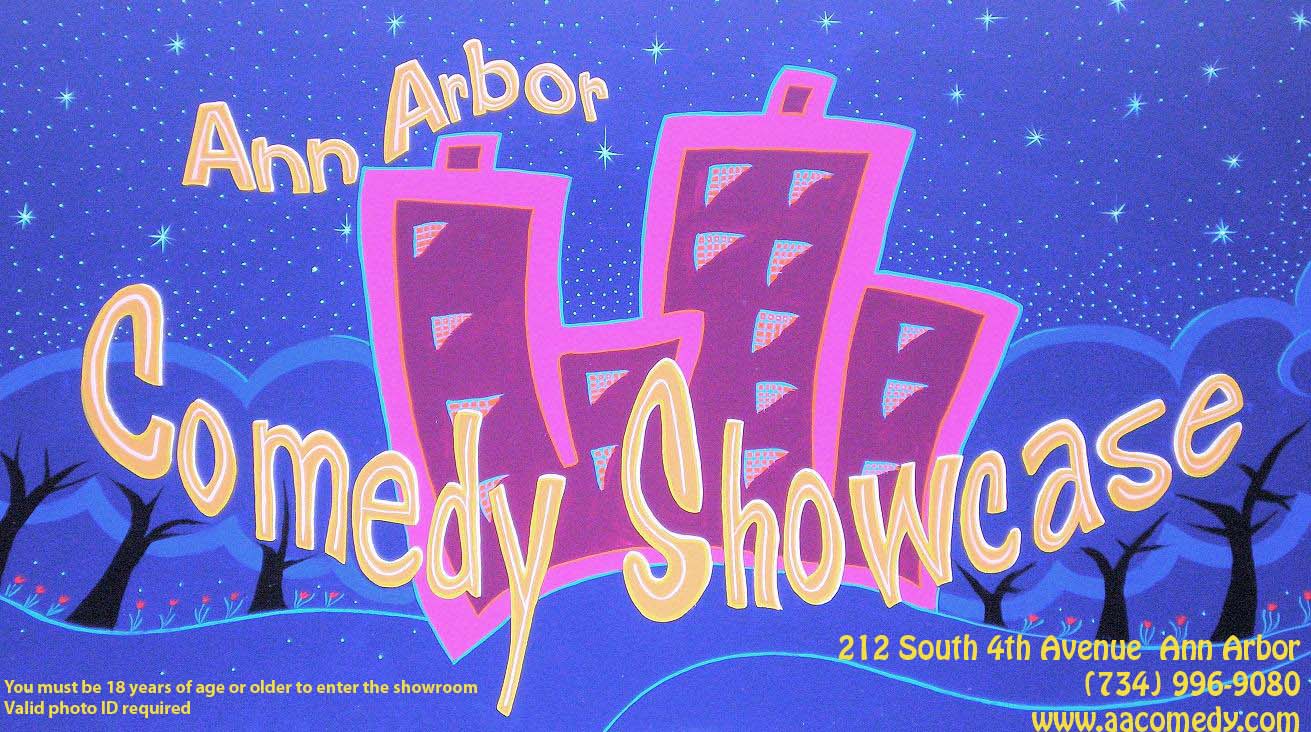 With a background in improv and a love for writing, Tyler’s act is fast paced with a shotgun delivery. His comedy can be described as high energy, intelligent, physical, and silly. Whether he is on the small stage of an intimate comedy club or performing at a theater, Tyler is comfortable, confident, and hilarious. He uses his quick wit and celebrated talent at “beatboxing” to bring audiences into a hysterical frenzy.  Boeh has been a semi-finalist in the Boston Comedy Festival and he was featured on an episode of “NESN’s Comedy All-Stars.”  You’ve also seen Tyler on the TV series “Boston,” and performing his stand-up on “The Comedy Time Show” and “Man Up Stand-Up ” as well as “Celebrity Name Game,” “Laughs on Fox,” and his own Dry Bar Comedy special “Wait For It.”