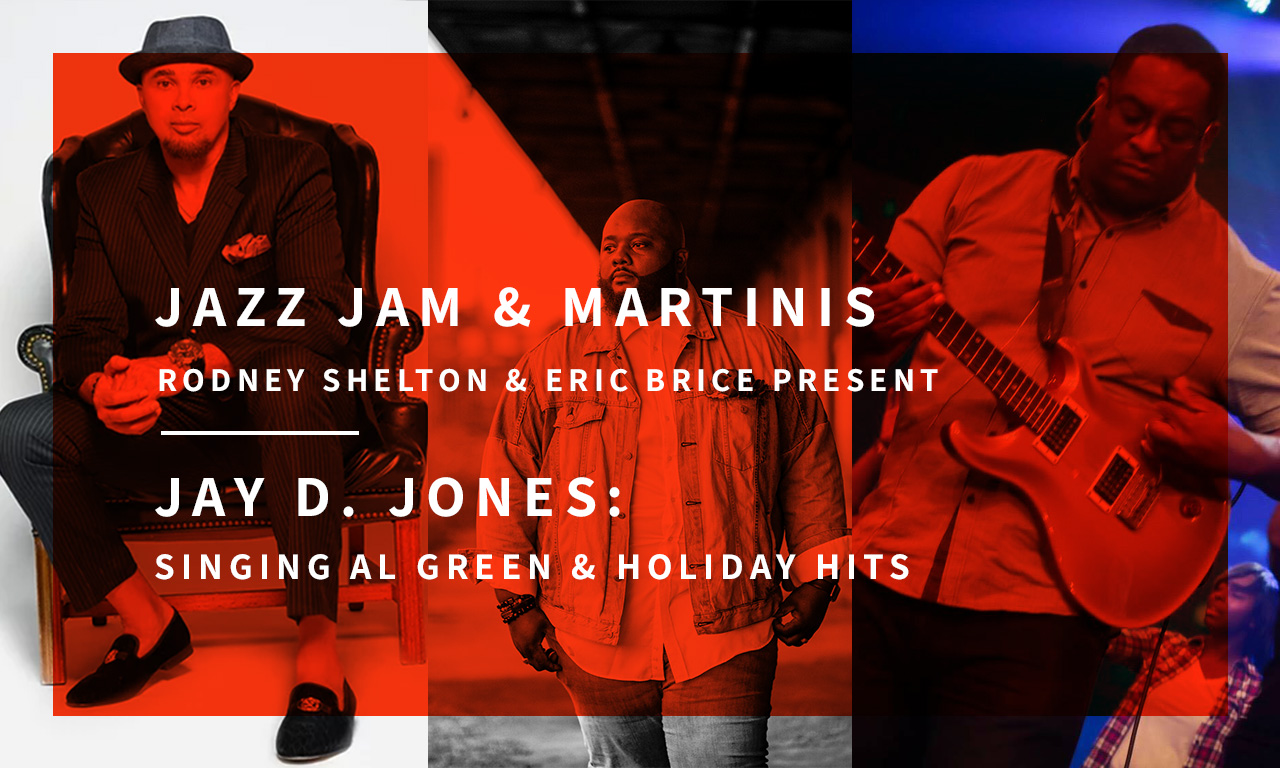 
Rodney Shelton
LISTEN
Rodney “Keys” Shelton is the quiet storm in the music industry. Rodney began his career at the tender age of 13. Deriving from humble beginnings as a native of Martinsville Virginia, Rodney started his own band and while performing at schools and local clubs, he landed his first gig opening for artists “Betty Wright and King Floyd”.

While pursuing a degree at Johnson C. Smith University in Charlotte, North Carolina, Rodney continues to develop his gift of music. Unwearingly in his work ethic, the young Rodney Shelton started touring the east coast with the show band “Time Square” and only after a few years of touring, Rodney moved into his calling as a songwriter/producer creating hundreds of songs for signed artist.

Jay D. Jones
"Jay D. Jones is one sure act that’s hard to follow and one you definitely don’t want to miss. He is a Charlotte native and personifies the true quality of music at its finest. This modern-day “Crooner” is bellowing his way to the top in the Indie industry of music and into the hearts of his fans with his soulful sounds and distinguished gentlemanly image. His artistry is credited to inspiring artists such as Sam Cooke, Otis Redding, Marvin Gaye, Donny Hathaway, and his all-time favorite, The Temptations, and that’s only a few. Jay D. Jones gives honor to the Most High for his accomplishments and makes no excuses for anyone. “It is this solid foundation/rock on which I stand that has elevated me to the highest places and I’m still climbing.” His genre of Jazzy Inspirational Soul or HeartSoul is sweeping the nation as he invites people of all races, cultures, and creeds to an experience beyond such barriers to hear what he considers just plain old GOOD MUSIC!!!"