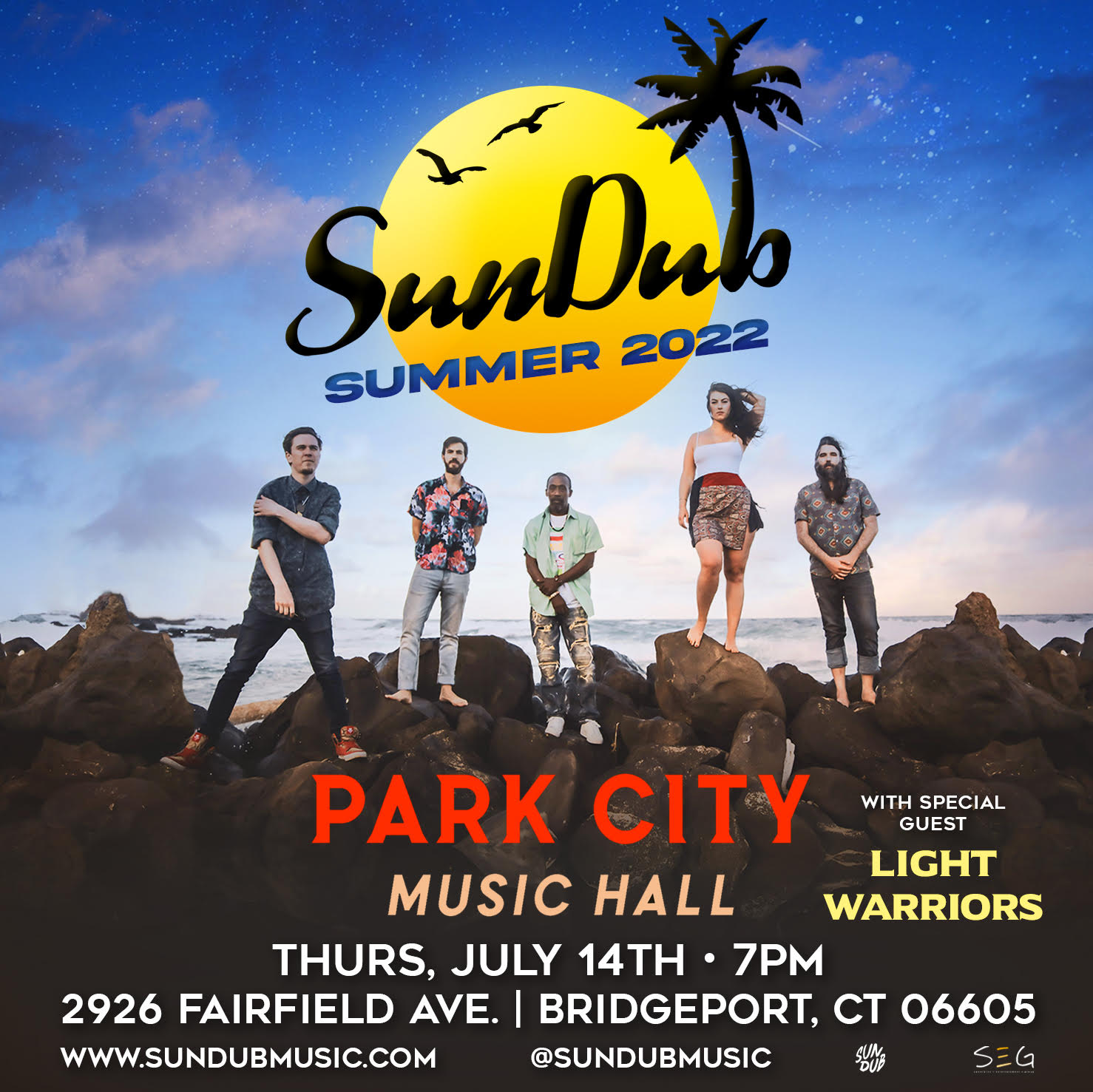 LIGHT WARRIORS
Inspired by a survival of joy within the current onslaught on negativity, Light Warriors channels the subtle realms in every note and bringing love into action blending rock, funk and reggae with global indie sensibilities, creating a uniquely familiar and boundaryless sound.