Doors are at 7pm and the show starts at 9pm!
This is an 18 and over event!

Sitting across from country singer/songwriter Niko Moon, the words "GOOD TIME" are inescapable, peeking through the threads above his knees. "Good Time" is a track on his forthcoming genre-testing debut EP, a moment he wanted to benchmark with tattoos: "GOOD" on his right leg, "TIME" on his left.

"I always wear holy jeans," Moon explains, "and I’m starting to run out of real estate."

"GOOD TIME" deserved permanent ink, since the phrase is more than just an album title. It’s also a way of life for Moon, an adventurous artist, writer and musician with an enduring optimism and a flair for challenging boundaries. That attitude is apparent in the EP, a judiciously layered synthesis of his Georgia roots, pairing Atlanta-bred hip-hop and rural-fed traditional country, two genres that were considered incompatible not that long ago. The EP will be released later this year, but for a sneak preview, "Good Time" and "Drunk Over You" are available now.

A self-taught visionary, Dylan Schneider first started performing and writing at the age of 14, fearless and skilled far beyond his years. Forging his mark on the Country music community and fans alike with songs such as “Two Black X’s” (2016), “How Does It Sound” (2017), and “How to Country” (2019), Schneider rode a wave of momentum throughout his teens, gaining a devoted fan base and tenacious online following.

At only 22-years-old, he’s amassed a social-media following of 1 million-plus fans, banked over 230 million on-demand streams, and has toured alongside superstars like Florida Georgia Line, Morgan Wallen, Granger Smith, Chris Lane, Mitchell Tenpenny and LANCO. And all throughout, Schneider kept the tunes coming, working at an all-out sprint. 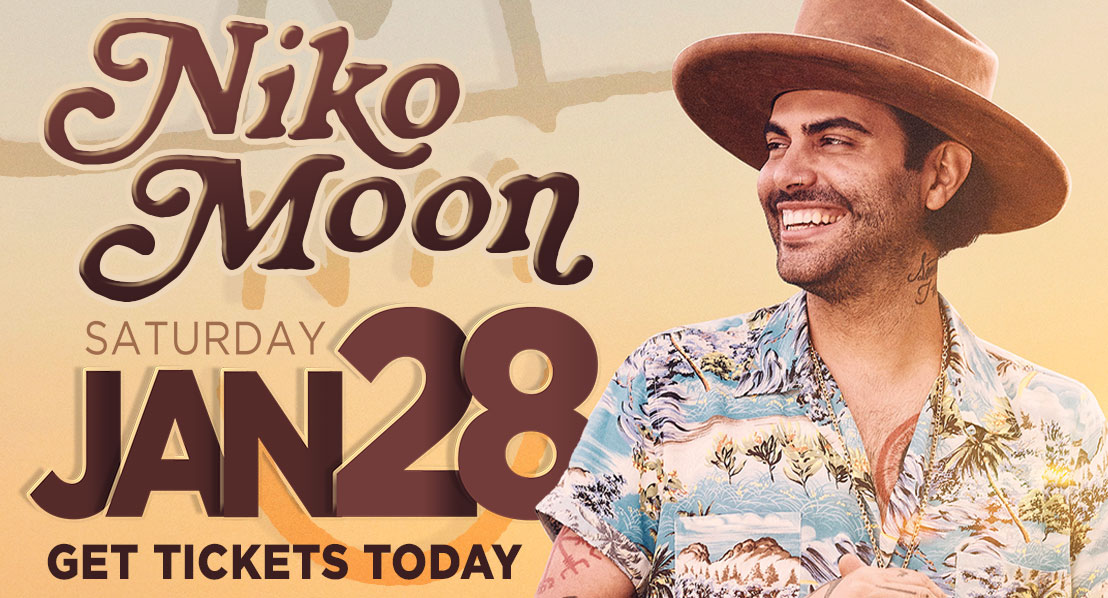