Rescheduled from Saturday, August 15th, 2020. Tickets from August 15th, 2020 will be accepted. Must be 21 or older to attend. No Refunds or Exchanges. Outdoor Performance. All shows are rain or shine.

Please arrive early to ensure easy entrance to the venue. 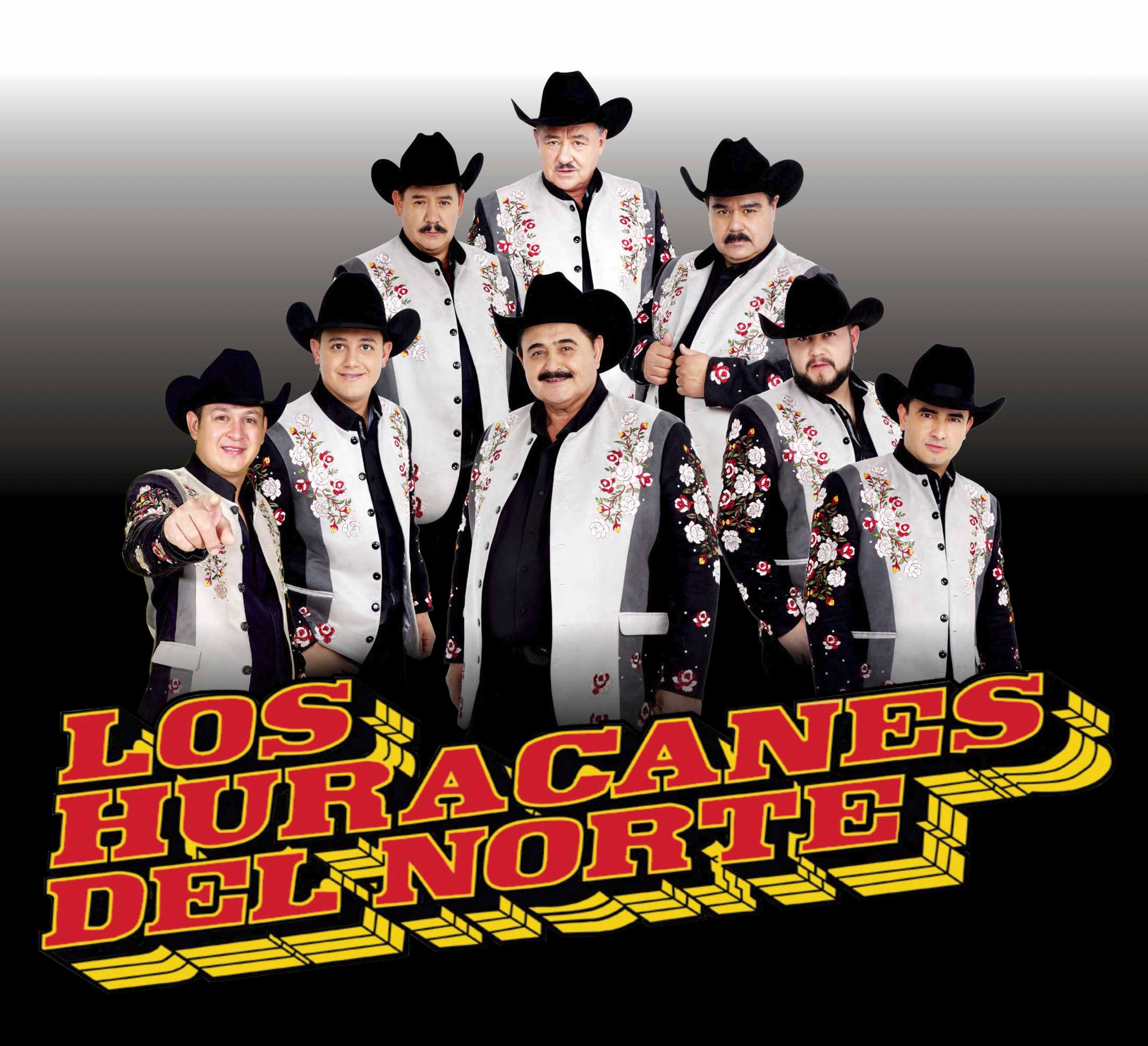 With better than 30 years at the top of the regional Mexican music market and a discography boasting better than 50 titles, Los Huracanes del Norte are commonly known as one of música norteña's most influential groups. Though the group's musicians originated from the state of Michoacán, it was in San Jose, CA, that they cultivated their artistic careers. Formed in 1969, the group's principal members were Heraclio, Jesús, and Francisco García, who, joined by Asunción Rubalcava, called themselves Los Cuatro del Norte. The band was joined in 1972 by a fourth García brother, Guadalupe, who would go on to write to the song that earned the band their first recording opportunity. The band recorded their debut record in 1973, featuring Guadalupe's single Corrdio de Daniel Treviño, which got airplay all over California. With the release of their second album, La Gavilla de Burro Prieto, Los Huracanes del Norte were able to tour throughout the region, playing dance halls as far off as Illinois. The band's breakthrough came in 1978 with the release of La Musiquera, which earned them their first gold record. Los Huracanes; touring territory was extended to include every corner of the U.S. and numerous stops in Mexico and throughout Central America. Subsequent films appearances familiarized audiences throughout the Spanish-speaking world with Los Huracanes and their unique brand of norteño. Through the mid 90's regional Mexican music audiences began to swell, and Los Huracanes del Norte regularly played for audiences of 10,000 to 30,000. In 2003 the band celebrated 30 years as one of the genre's definitive groups. Every one of their original releases from the late 90's through 2006's Puro Pa Arriba landed a spot in Billboard's regional Mexican category's Top Ten. A household name throughout Mexico and much of the U.S., Los Huracanes del Norte are among norteño's leading proponents. ~ Evan C. Gutierrez, All Music Guide.

Tickets start at $25 plus fees, and are on sale now.