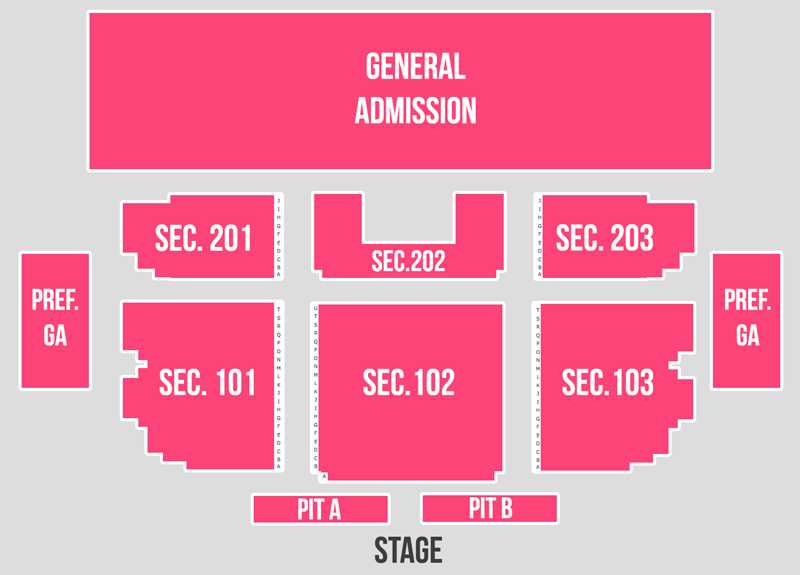 CMA and ACM winning Singer/songwriter/producer Jon Pardi has earned numerous #1 singles, including “Head Over Boots,” “Dirt On My Boots,” “Heatache on the Dancefloor,” “Heartache Medication,” and more. His latest album, Heartache Medication, solidified Jon Pardi’s place as country music’s neo-traditionalist icon, earning critical praise including spots on Rolling Stone’s “Best Albums of the Year” and The Los Angeles Times “Best Albums of the Year” (#4) list as the only country artist/album represented. A “hero in the making” (Variety), Pardi is noted for his “long-lasting mark on the genre” (Music Row) and his impressive ability to carve out his own path creating “the kind of country music multiple generations came to know, and love can still work on a mass scale” (Variety). Pardi continues to “apply new ideas to country’s old sounds” (Los Angeles Times) and “bring authenticity back into Country music” (People). For more information, visit www.jonpardi.com.