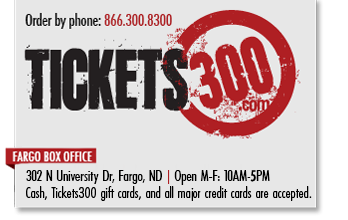 A Party Pad Ticket includes a cash bar and private restroom at Bluestem Amphitheater. This General Admission ticket is located in the private hilltop area and provides a beautiful view of the stage.
*Limited availability. First come, first serve seating.*

Since 1998, NEEDTOBREATHE have quietly emerged as a dynamic force in rock music, topping the charts, selling

out historic venues, and generating hundreds of millions of streams to date. The band have gathered one platinum

single, four gold singles, and a gold album. Along the way, “Multiplied” notched their first GRAMMY®

nomination. Simultaneously, they performed to sold out crowds at arenas and amphitheaters coast to coast. In

Forbes, and many more. In 2020, they sowed the seeds for rebirth with Out of Body. It bowed in the Top 5 of three

Billboard charts and reeled in acclaim. Their 2nd live album, Live From the Woods Vol. 2, recorded at The Caverns

in Pelham, TN at a socially distanced event, will be released on April 16.

Etix is the ONLY authorized ticketing agent outside of the Tickets300 box office. If you purchase tickets from an unauthorized agent in the secondary market (scalper, ticket broker, eBay, Craigslist, etc.), you risk purchasing counterfeit or invalid tickets which may result in refusal of admission.
Continue Shopping
SUPPORT