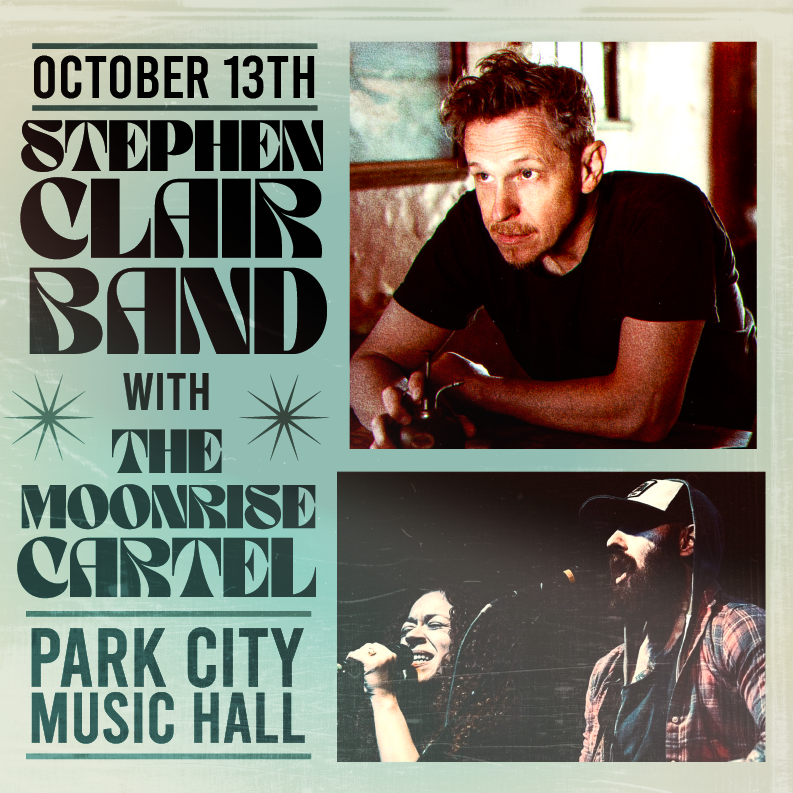 Stephen Clair tells “a true story” with his new album, To the Trees.

Once the essence of the itinerant troubadour, writing and performing his songs from Seattle to the south of France, Stephen Clair has been everywhere, man. Clair first came to prominence when WFUV pronounced its love for “Jen In Her Underwear,” putting Clair not only on the map, but the road. Fast forward a thousand shows and half a dozen albums, Stephen Clair is ready with his 9th full-length record, To The Trees.

Clair’s wry humor and sharp eye have been likened to folks like The Felice Brothers, John Prine, and Ray Davies. He relishes life on earth, particularly his well-travelled little slice of it. It’s messy, difficult, a little funky and always changing. Clair sings of three-legged dogs leading parades and of leaving his boots in the street in hopes that someone with the right size feet might come along. Clair is a singular songwriter and performer, a man with a voice all his own.

Then there’s the unmistakable sound of Stephen Clair with a guitar. (When is he without one?) He lures so many sounds from six strings. In his hands, that little black and white Martin sings. And what magic does he do to coax those sounds out of a Telecaster? It’s a major topic of conversation—a buzz, a hubbub, a roar—after each of his shows.

The Moonrise Cartel combines heartfelt songwriting, melodies that stick and sweeping vocal harmonies for songs that sound like they have been loved for decades.​ Stephanie Harrison's voice has been deservingly likened to the greats; often compared to Stevie Nicks and Emmylou Harris due to her timeless tone.

Al Pascarelli has honed his craft of honest and beautiful songwriting that is simple in the best way possible. His deep, gravelly tone offers the perfect counterpoint to Stephanie.Together they have achieved in a very short time a type of musical magic that cannot be fabricated but simply is sometimes, found.