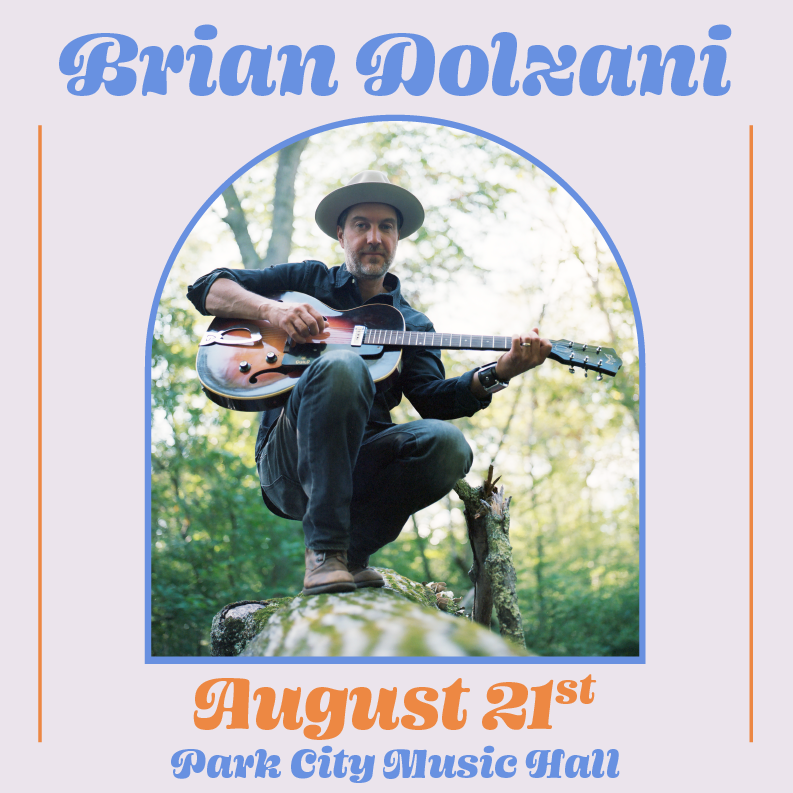 Brian Dolzani is a contemporary singer/songwriter with an old soul. It’s little wonder that he lists any number of ‘60s and ‘70s songwriters as prime influences — Bob Dylan, Neil Young, Cat Stevens, Crosby, Stills and Nash, to Joni Mitchell, James Taylor, and Credence Clearwater Revival. Like them, his roots reside in a great storytelling tradition.
Brian's work has been described as “musical medicine for the soul” by the Lonesome Noise blog, and the Americana bible No Depression declared “Dolzani’s melancholy musings are remarkably affecting,” while also praising his melodies as “eternally engaging, and, on more than one occasion, even soothing and seductive.”
We Are Magic, his latest album — and tenth to date —  made that clear. Its title track shines as an anthem that’s flush with optimism and resilience, while songs such as “What Would You Do For  Love?,” “Who I Am” and “What Kind of World Is It?” take that positive perspective and offer them with a common cause.
Based in Connecticut, Brian is a road warrior who has traveled across the U.S. many times and, in the process, brought his music to any number of prominent venues throughout the nation. They include the World Cafe, Daryl’s House, New York City’s Rockwood Music Hall, The 5-Spot in Nashville, the Blue Plate Special radio program in Knoxville, and any number of other prominent places in-between.  In the process, Brian has had the pleasure of sharing stages with The Subdudes, Little Feat’s Bill Payne, Freedy Johnston, James McCartney, Frank Turner, Griffin House, Kim Richey, The Rascals, Glen Phillips, JP Harris, The Black Lillies, Corey Chisel, and many other acclaimed artists.
Continue Shopping Log In
Etix Home | Reprint Tickets | Sell tickets with Etix | Help / FAQ | Terms of Use | Purchase Policy | Privacy Policy
© , Etix, Inc. All rights reserved.