Do you remember classic tunes like Let's Stay Together, Love And Happiness, Move on Up, Superfly and many more? All of these classics were from the pens of genius Curtis Mayfield and Al Green!! And we are celebrating them with a tribute show featuring vocalist Chae Stephen!! The band is SMOKING featuring the amazing Groove Centric!! This show promises to be funky, electric and fun for all. Grab your tickets today!

GROOVE CENTRIC
WEBSITE
Groove Centric has grown to be a trendsetting group since 2008 playing in Atlanta, GA and surrounding cities at notable venues and jazz festivals. Their evolution has given way to music that is now a complete embodiment of jazz, neo-soul, R&B, blues, pop, and funk. As adept musicians, Groove Centric will take you on a ride beginning with sounds reminiscent of a classic Miles Davis tune, transition to the smooth sounds of Jill Scott and end by leaving you grooving to head bopping funk like that of James Brown and Earth Wind and Fire. Groove Centric's mission is to captivate you with their eclectic blend of R&B, jazz and blues and leave you yearning for more. Their debut album Crossing Bridges is now available for purchase on all digital outlets as well as physical copies at upcoming shows.

CHAE STEPHEN
LISTEN
Chae Stephen, pronounced (Ch-ay Steven) is a singer/songwriter, actor, and music producer. Chae has been singing since the age of 5 years old and is a graduate of the nationally acclaimed Northside School of the Performing Arts in Atlanta Ga., where he was voted most talented male of his class. Chae has worked with many major recording artists such as T.I., Ludacris, Pras of the Fugees, Organized Noize, The Outlawz and Mase. Chae has traveled the world performing with the Norwegian Cruise Lines for two years. Chae recently completed playing the role of Marvin Gaye in the national touring production of, "Pride and Joy the Marvin Gaye Musical" and is currently performing locally in Atlanta and nearby cities from Florida to Alabama and the Carolinas. Chae is putting the final touches on completing his debut independent album entitled "MANTUITION" slated to release on all streaming platforms via his independent label, Suite Sounds Records. 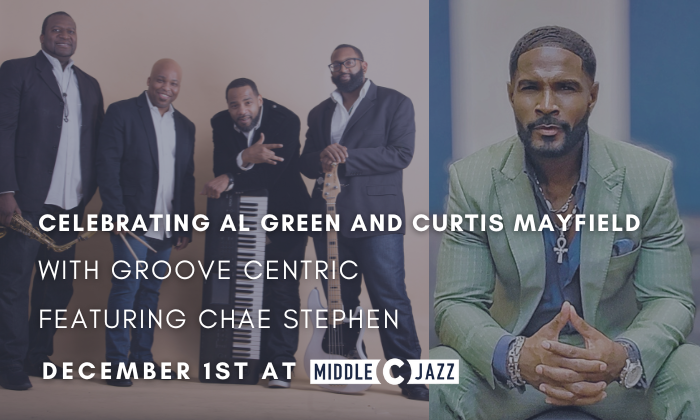