An Evening with Ms. Lisa Fischer with Taylor Eigsti *New Date, All Previous Tickets Will Be Honored* 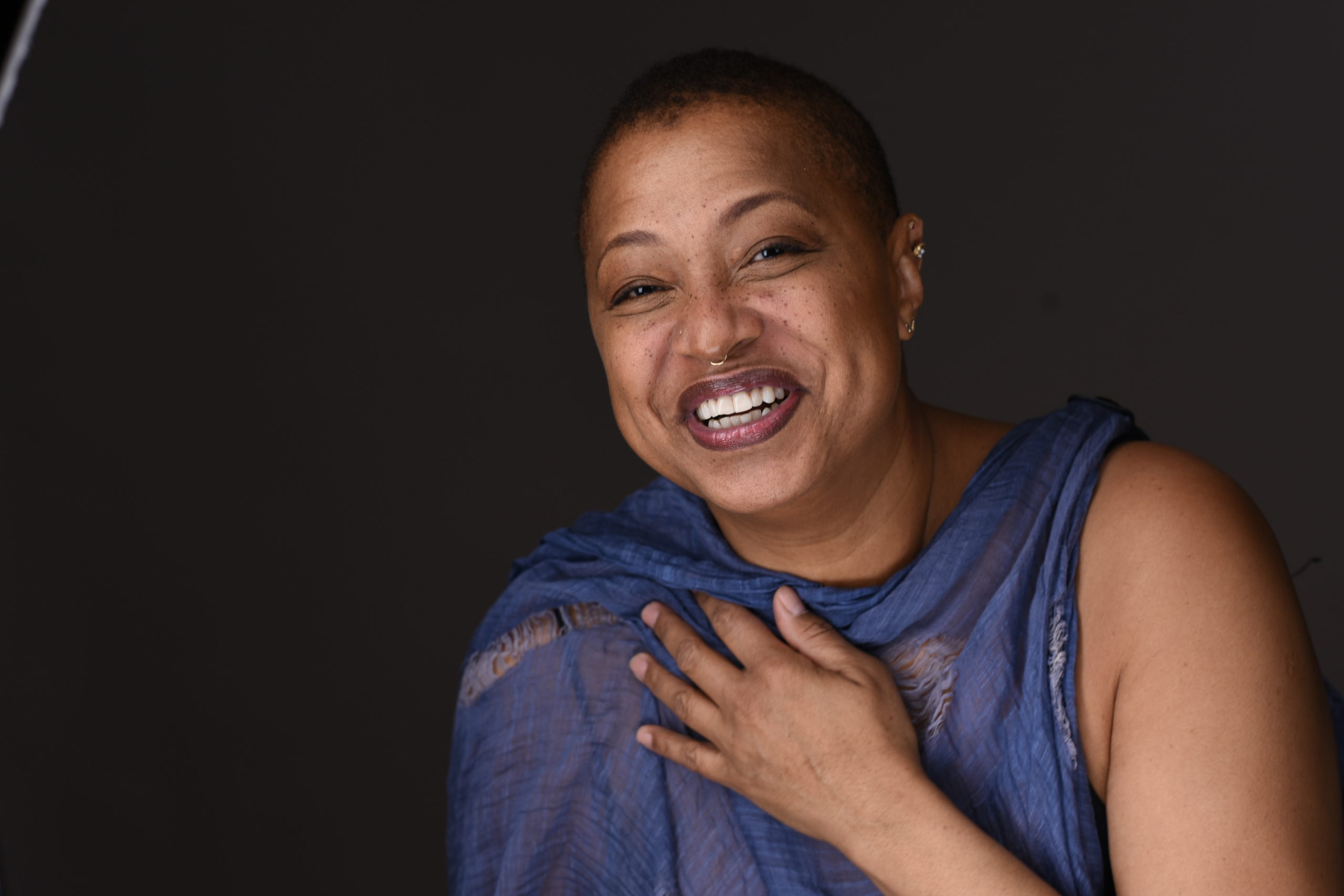 After four decades of featured background singing with icons like Luther Vandross, The Rolling Stones, Chaka Khan, Tina Turner, and Nine Inch Nails, MS. LISA FISCHER set out to take center stage with her own humble, heartfelt song. The 2013 Best Documentary Oscar winning film “Twenty Feet from Stardom” altered the course of Lisa’s musical journey, telling her story, with clips of her legendary duets with Sting or with Mick Jagger on “Gimme Shelter”, left audiences eager to see and hear more, so Lisa took the chance to set out on her own reinventing classic songs with her co-conspirators JC Maillard and Grand Baton. Their organic fusion of Caribbean psychedelic soul and jazzy progressive rock ignited Lisa’s flexibility and freedom of expression, awakening her lifelong desire to make music that heals but still rocks the house.