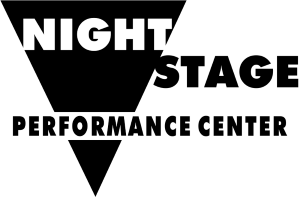 Popa Chubby has been hard rocking the blues in his fierce and soulful way for more than 30 years. Over the course of a career that dates back to 1994, he has been a force of to be reckoned with on the guitar, and his tempestuous, soulful playing has never been more powerful. An imposing figure with a shaven head, tattooed arms, a goatee and a performance style he describes as “the Stooges meets Buddy Guy, Motorhead meets Muddy Waters, and Jimi Hendrix meets Robert Johnson," Popa Chubby is an endearing character who is one of the genre’s most popular figures.

DOORS OPEN AT 6PM. FANTASTIC MENU BEFORE AND DURING SHOW. 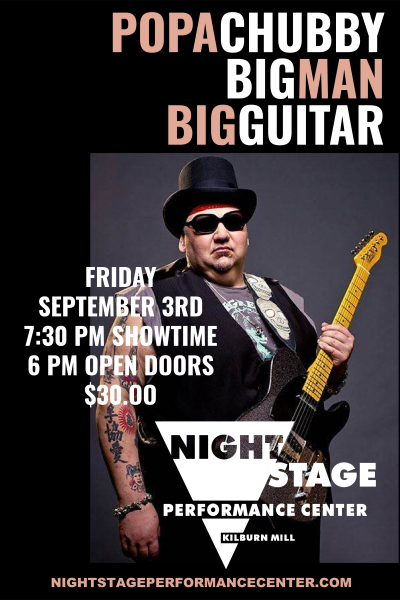