Booths are sold out! Email hannah@thejonesassembly.com to be added to the waitlist. Booth tickets are $85/person and are sold in packages of 8 (floor booths $680) and 6 (mezzanine & small patio booths $510). Large patio booth includes 12 ($1,020). Booths include table service at a private reserved booth.

Rain or shine event. No re-entry. No refunds. No smoking. ALL AGES show. Under 16 must be accompanied by parent or guardian. Support acts are subject to change without notice. 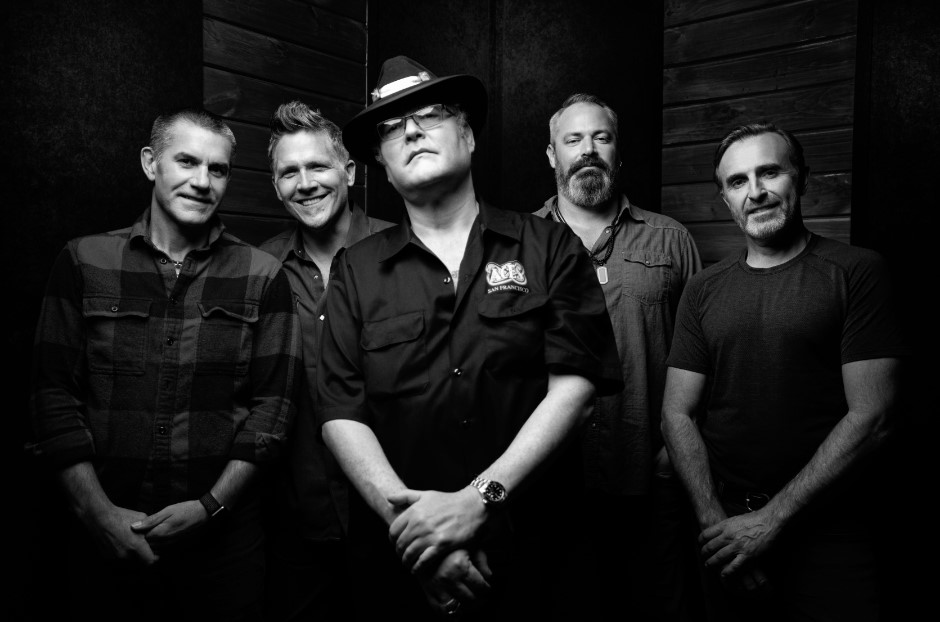 The Six-Time, Platinum Rockers Will Perform The Hits That Defined Their 36-Year Career Including Songs From Their Latest Grammy®-Nominated Album, Travelers Blue’s

On the heels of their successful 2022 35th Anniversary Tour, seminal six-time Platinum rockers Blues Traveler have announced a series of 2023 shows to coincide with the impending release of their Live and Acoustic: Fall of 1997 limited edition, double EP (Spring 2023).

Audiences can also expect to hear the band’s Billboard-topping smash singles like “Hook” and “But Anyway,” as well as their new, jam-infused renditions of some of their favorite classic blues songs, originally recorded by artists such as Aretha Franklin, Freddie King, Big Mama Thornton, and Little Willie John. Blues Traveler will also be promoting their forthcoming spring 2023 release of Live and Acoustic: Fall of 1997, which is a selection of highlights from the ensemble’s legendary tour 25-years-ago. The 25th-anniversary limited edition double LP will include unreleased, remastered material from the initial two-track soundboard recordings. Amongst the tracks on the upcoming drop are fan favorites and some of the band’s best-known material like “Run-Around,” “But Anyway” and “The Mountains Win Again,” interspersed with several deep cuts.